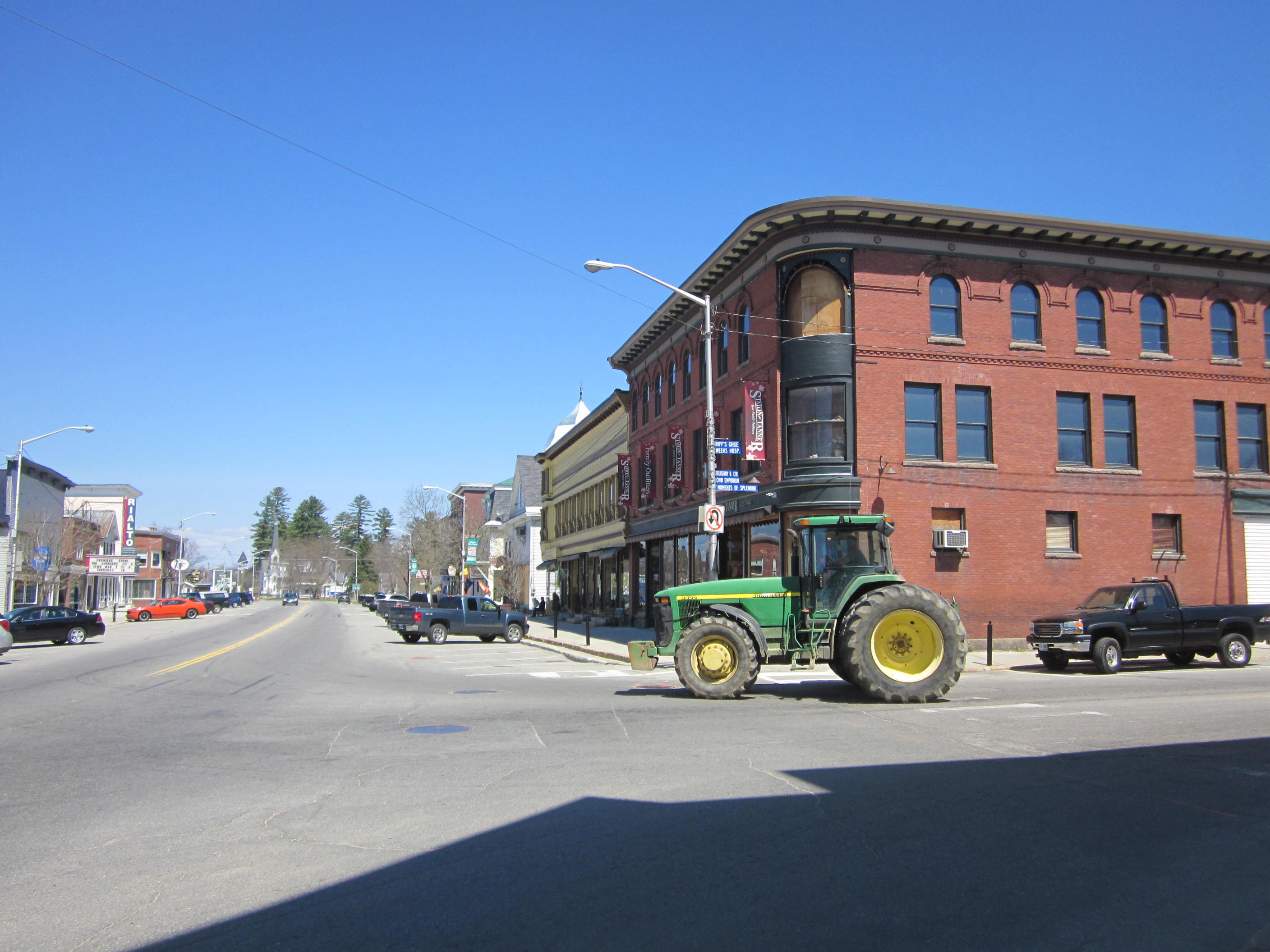 In 2013 we assisted the Town of Lancaster with the creation of a “form-based code” for their downtown area, and at the 2014 Town Meeting they adopted these regulations which will now guide development and redevelopment along Main Street.

What is a form-based code? A form-based code addresses the relationship between buildings and the public realm (streets, sidewalks, etc.), and the form and mass of buildings in relation to one another. The regulations and standards in Lancaster’s form-based code are presented using words and clearly drawn diagrams, and really call for a pattern of design and development that is similar to what exists in the downtown today. 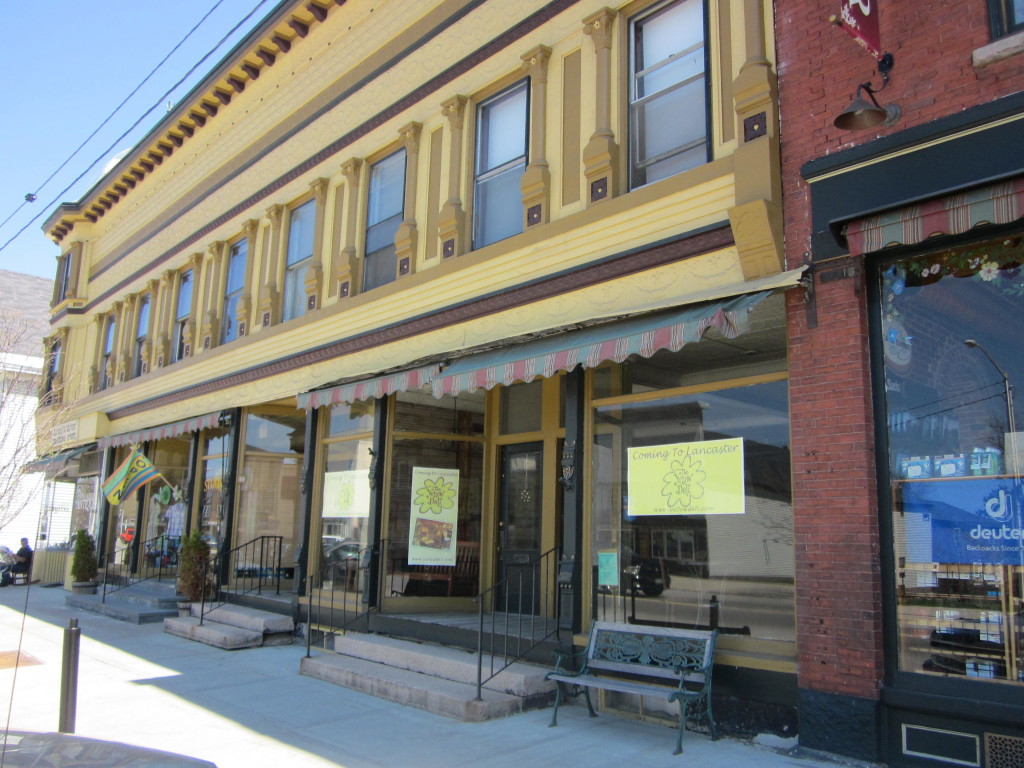 This was identified as a goal in the Town’s master plan, but the pre-existing zoning was written in a way that would encourage auto-oriented uses and commercial sprawl. Not the multi-storied mixed use buildings the community is currently composed of and would like to retain.

This new regulatory language also allows for flexibility on parking and other issues in the core of the downtown and promotes more resilient landscape design and stormwater management in the lower density sub-districts. Bicycle and Pedestrian activity is encouraged, and the creation of new living and working units has been incentivized.

The resilience of our communities includes the health and vibrancy of our downtowns and villages. Lets hope more communities take the time to create regulations like this that will guide land use change toward their vision!